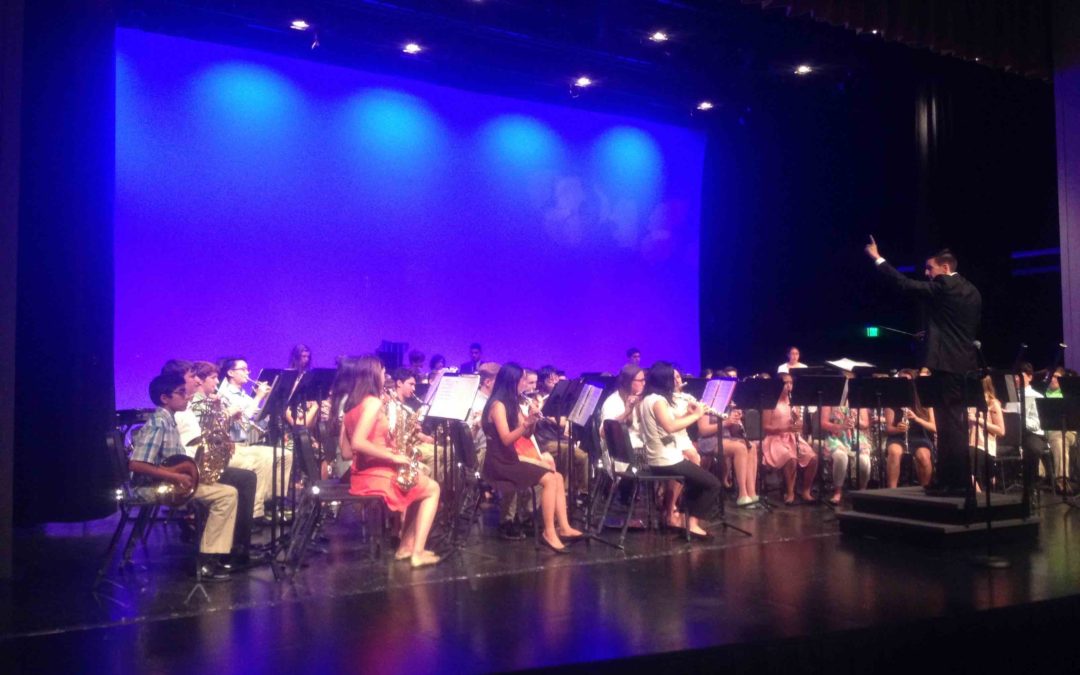 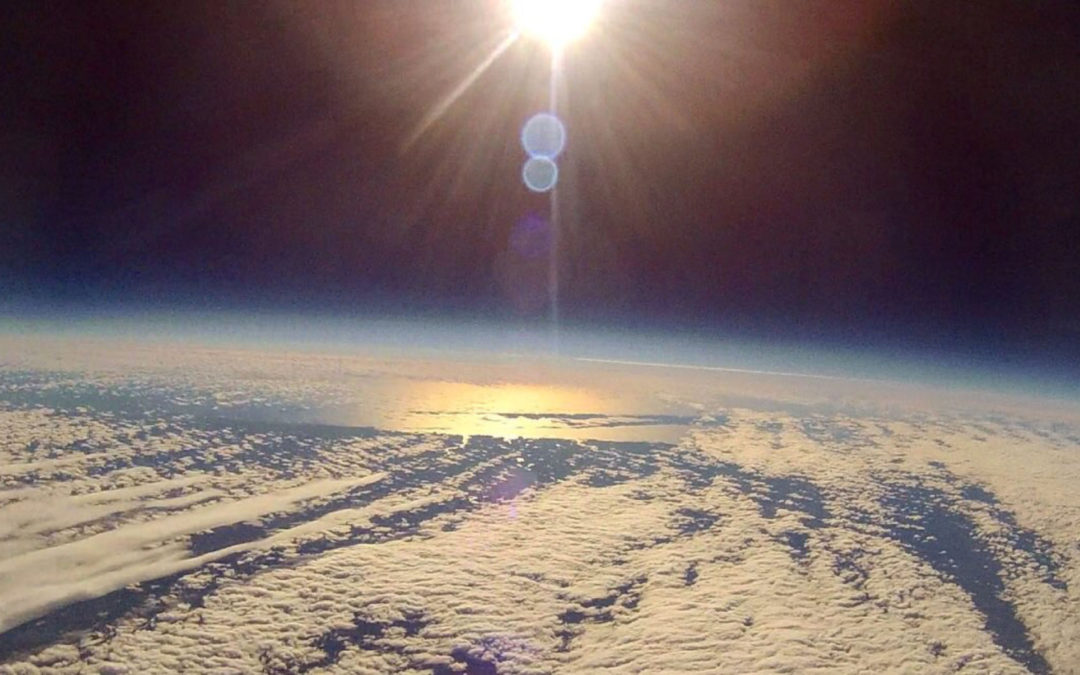 The Concord Education Fund, (CEF), an independent organization supporting the pursuit of excellence in the Concord Public Schools and Concord-Carlisle High School, has announced grant recipients for 2016-2017.

This year saw a record number of grant applications originating from every Concord public school and Concord-Carlisle High School (CCHS), with funding being awarded to grants that will benefit students at every age level and in a variety of academic areas. Highlights include:

According to CEF co-president Judy Vaughn, “This year we had the luxury to fund 17 grants due entirely to the generosity of our contributors.  We’re very grateful for the donations we receive from both individual families, as well as corporate and foundation partners. By supporting the Ed Fund, they know they are supporting the incredible commitment and creativity of our teachers clearly evident in this year’s grant cycle. Fellow co-president Tracey Marano added, “It’s always rewarding to help our teachers to realize their visions. We encourage all CPS and CCHS educators to learn more about our grant criteria and work with us to transform their ideas into reality.”